Mood disorders are a group of disorders where the main underlying feature is a disturbance in mood. The division of mood disorders is determined by whether a manic phase has been present. Depression is characterized by persistent sadness and a sense of feeling worthless, hopeless, and helpless. Mania is characterized by an abnormally aroused energy, racing speech, irritability, and reckless behavior. In the following section are brief descriptions of each of these disorders with common symptoms.

Depression is a common disorder, affecting over 350 million people worldwide. It is a disabling condition that adversely affects a person’s family, work, or school life; sleeping and eating habits; and general health. In the United States, the incidence of depression has increased every year in the past century, and now, according to the Centers for Disease Control, one out of ten people report experiencing a depressive episode. Depression is typically characterized by low energy and mood, low self-esteem, and loss of interest or pleasure in normally enjoyable activities. Symptoms include: 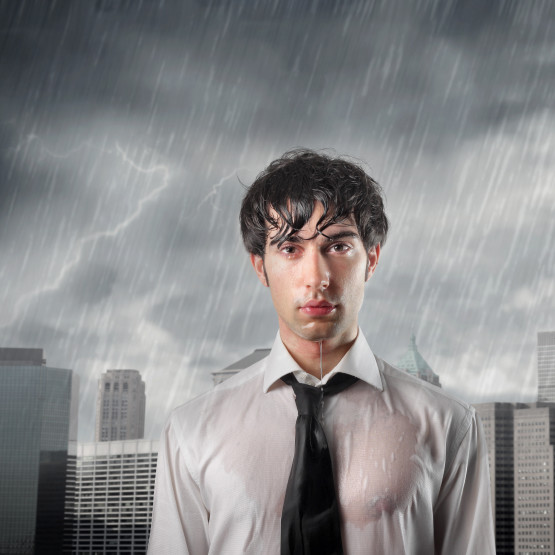 A human being can survive almost anything, as long as she sees the end in sight. But depression is so insidious… it’s impossible to see the end.

Bipolar disorder — sometimes called manic-depressive disorder — is associated with mood swings that range from the lows of depression to the highs of mania. When you become depressed, you may feel sad or hopeless and lose interest or pleasure in most activities. When your mood shifts in the other direction, you may feel euphoric and full of energy. Mood shifts may occur only a few times a year, or as often as several times a day. In some cases, bipolar disorder causes symptoms of depression and mania at the same time. Both phases will result in poor performance and/or frequent absences from work or school.

Utilizing a holistic approach, I look at the various factors that affect mood. Often there is a stong component of helpness and hopelessness. I look at what current and past events are impacting the current state of functioning.

We may assess the need for supplements that may help in regulating the mood. Medications are kept to a minimum. I work closely with holistic psychiatrists who do not overly rely on medication if medication is necessary. Other issues that will be considered are sleep, diet, exercise, relationships, work, and spiritual issues.

To learn more about depression and bipolar disorder go to the National Institute of Mental Health’s website by clicking on the highlighted word. 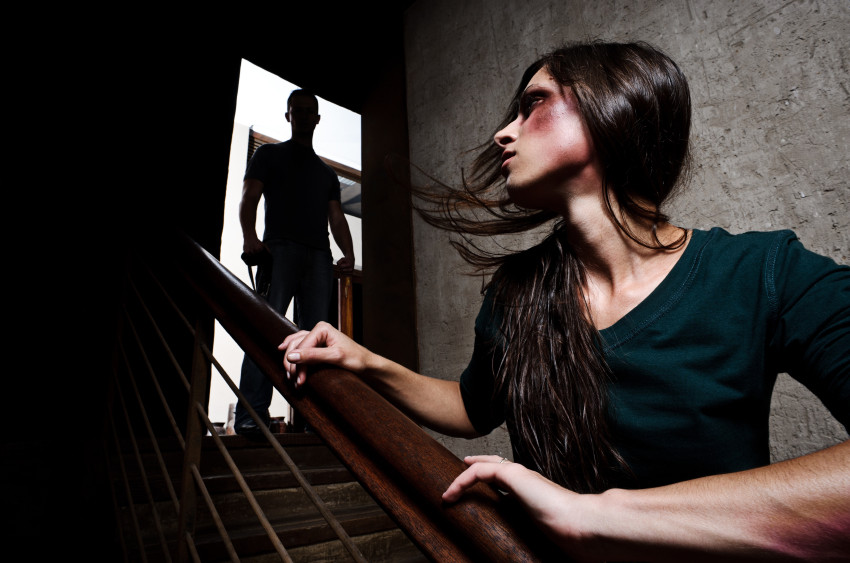 When a person’s reaction to a situation is more intense than warranted, it is possible that they are reacting to a past traumatic experience.  Trauma therapy makes it possible to break the connection so one may respond to these triggering events rather than react. 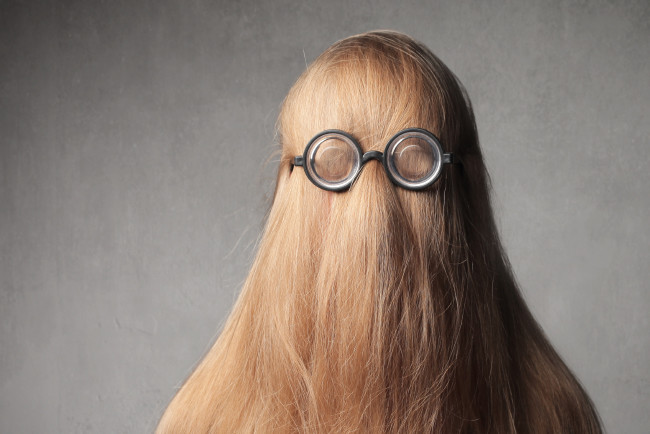 We see ourselves based on our interpretation of past experiences.  When one is plagued by negative self beliefs, evidence contradicting these beliefs does not register.  One may be cognitively aware of what is true, but on an emotional level the negative belief overpowers. 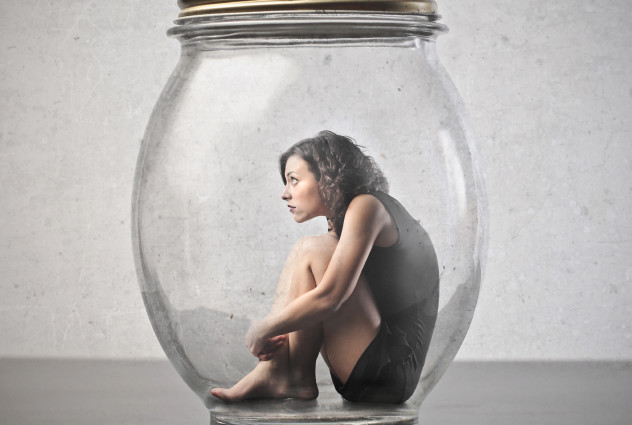 In simple terms, anxiety is a tendency to lean into the future.  It is categorized by worry and/or fear. It robs us of the experience of enjoying the present.  Although some may have a more anxious constitution, anxiety often has its roots in the past.  It makes sense.

If you are stuck, or your current approach is not helping…

email for a free consultation on depression