There’s no evidence whatsoever that men are more rational than women. Both sexes seem to be equally irrational.

The aim of Cognitive Behavioral Therapy is to help the individual replace dysfunctional thoughts with healthy alternative thought patterns. The over-emphasis on competition and success in our culture often increases negative thought patterns which result in distorted views of self. These distorted views often contribute to a negative sense of self-worth.

Cognitive behavioral therapy helps individuals recognize and challenge their dysfunctional thought patterns and beliefs. As an example, CBT seeks to change a negative belief such as “I knew I would never be able to cope with this job, I’m just a failure,” and replace it with more realistic and effective belief such as “The job is not going well, but I can work out a plan to deal with the problems.” Changing these distorted thought patterns, decreases emotional distress and self-defeating behavior.

Purists in the Cognitive Behavioral model adhere to explicit systematic procedures. Although I have been thoroughly trained in this model, I found there were limitations that could be overcome by combining some of the more effective elements of CBT with other proven treatment methods taken from a broader theoretical approach. To learn more about Cognitive Behavioral Therapy, its definition, uses and risks, go to the The Mayo Clinic website. 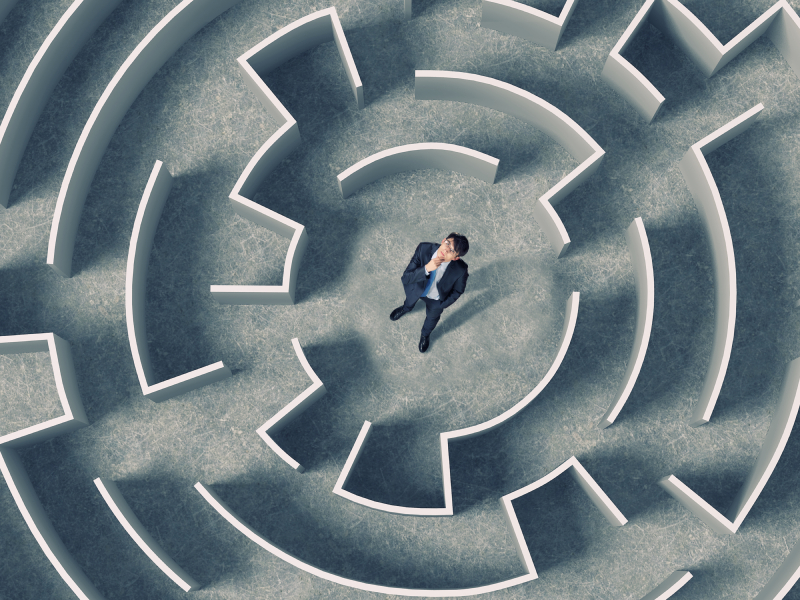 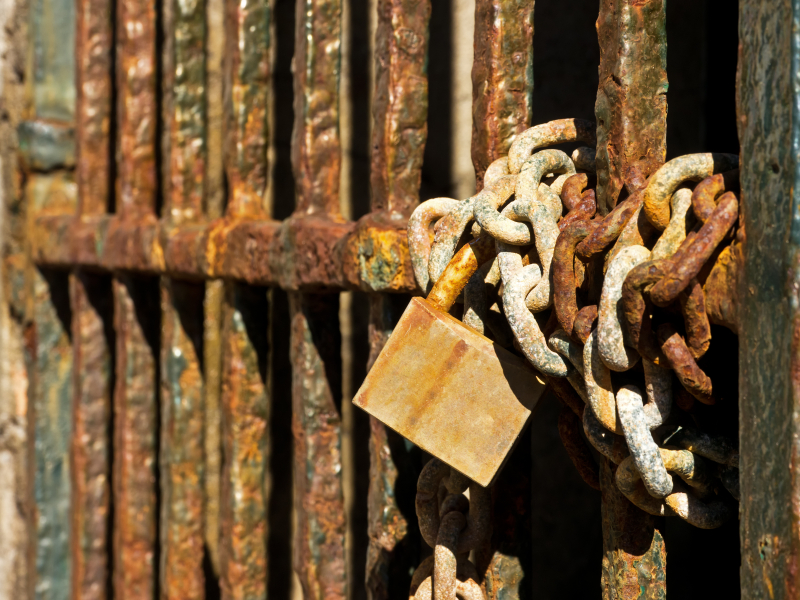 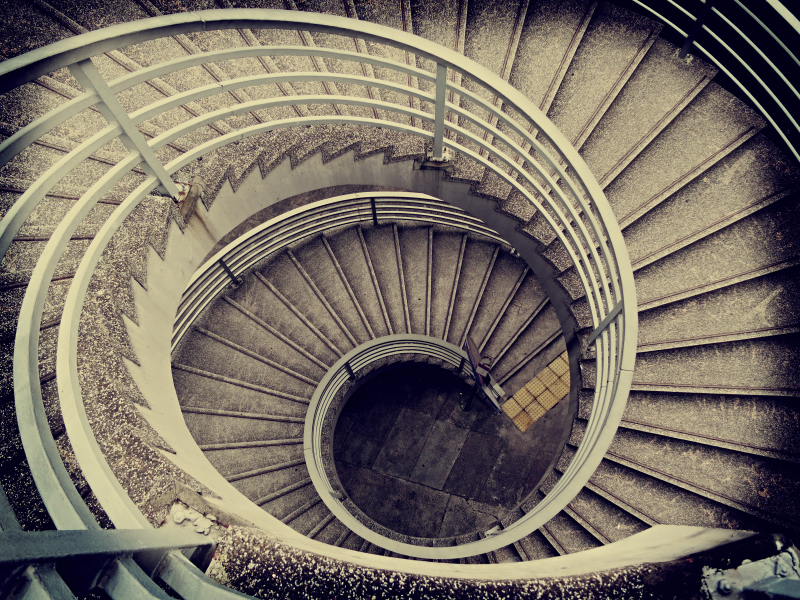 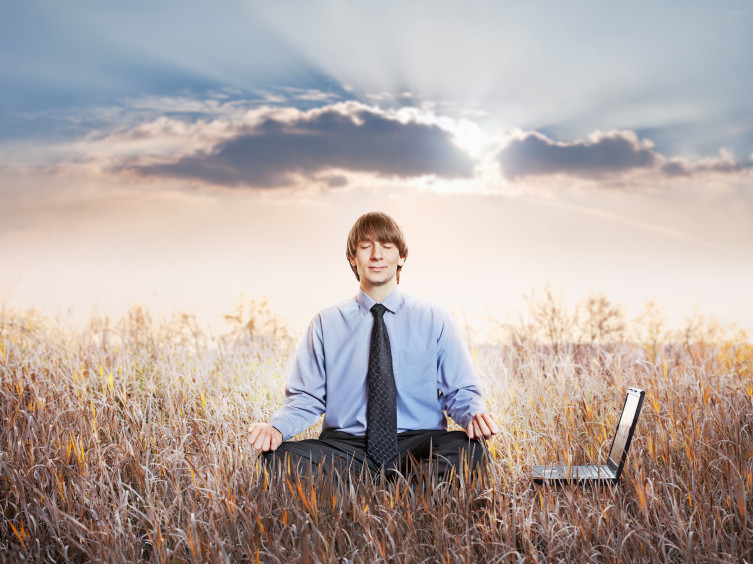